Tripspot is an app that supports friends and families leaving reviews for each other about places they have visited, allowing them to recommend or condemn places of interest either at home or popular travel destinations. Instead of deciding if a restaurant is good from a review left by Joe Bloggs read reviews and feedback from people you know and trust to help you make the right decision.

We created the Tripspot platform to be easy to use for customers and also provide lots of information to users quickly about the locations they are visiting. This meant integrating with Google services due to the vast amount of information they could provide such as maps and places. By also integrating social log-ins it means users can instantly see people they know and the reviews they have submitted.

Our in-house designer, Andy, created designs for the application. After being signed off from the in-house product owner the developers along with the product owner and designer had a project kickoff meeting. The objective of this meeting was to identify how each part of the app would work. Such as the resources used, how the app would flow, and to help break down the app into smaller components.

All of the decisions made above were to create a streamlined user experience. As an in-house project we wanted to make the app easy to use, fast and fun. We wanted to create a platform that we could take out to our own friends and families and have them share in the project which isn’t always the case in app development.

We worked in an Agile development structure which allowed us to be flexible in terms of commitments in our work on the project. This allowed us to deliver the project to completion quickly while not compromising the flow of the studio and its other responsibilities. This project was also a wonderful opportunity for our team to use tools outside of their normal scope of work and learn from each other to skill themselves up and let our less experienced team members take the lead in aspects of project they haven’t been able to so far in the careers at Indiespring.

Our team has taken this app from ideation to design, development and now further optimisation to create a fantastic app that allows us to share more personal experiences with friends and family and help us form more personal decisions when choosing places to visit home and abroad.

We created Tripspot from an idea at lunch to an app that allows you to login using Facebook and see your family and friends reviews of recreational activities and providers, food and point of interest. Knowing the tastes of your closest friends and family you can pick and choose places you will be most interested in.

A huge well done to the team who have not only delivered a great looking App but have used the project to train team members, allowing the team to grow and improve for the future.

Our team of in-house user experience specialists and designers ran a series of workshops to take the concept for tripspot and turn it into the app we see today. Market research was key to see how other review based systems like Trip Advisor were keeping their audiences engaged while also creating, what we believe to be the core offering, a more personalised experience.

Our development team was given full license to create their own solutions for each of the apps problems which led to integrations with Google services and social media platforms. This allowed our developers to try things they hadn't before and see how certain services could be leveraged to allow us to access the data we wanted to keep the user experience flowing.

What we do Learn more 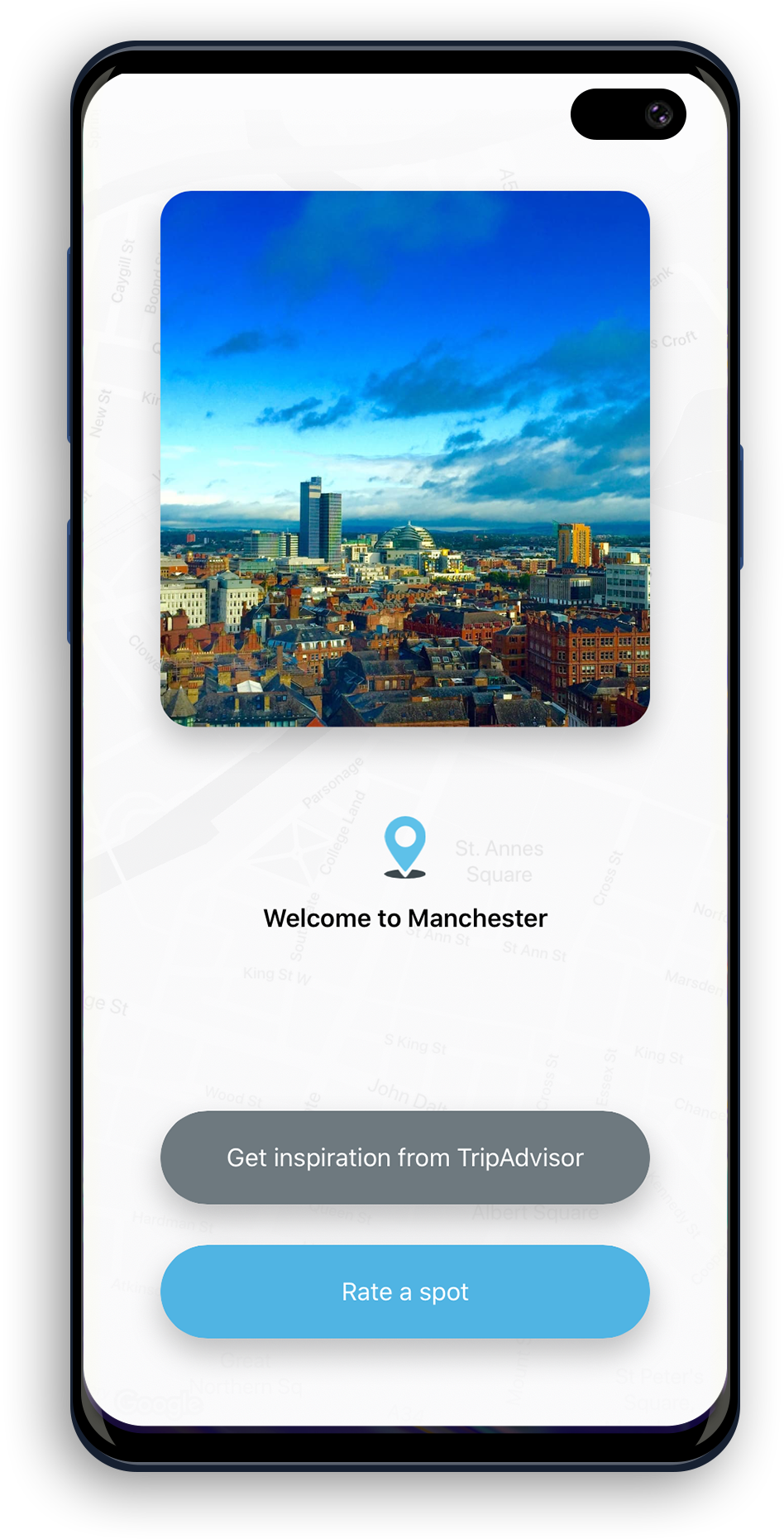 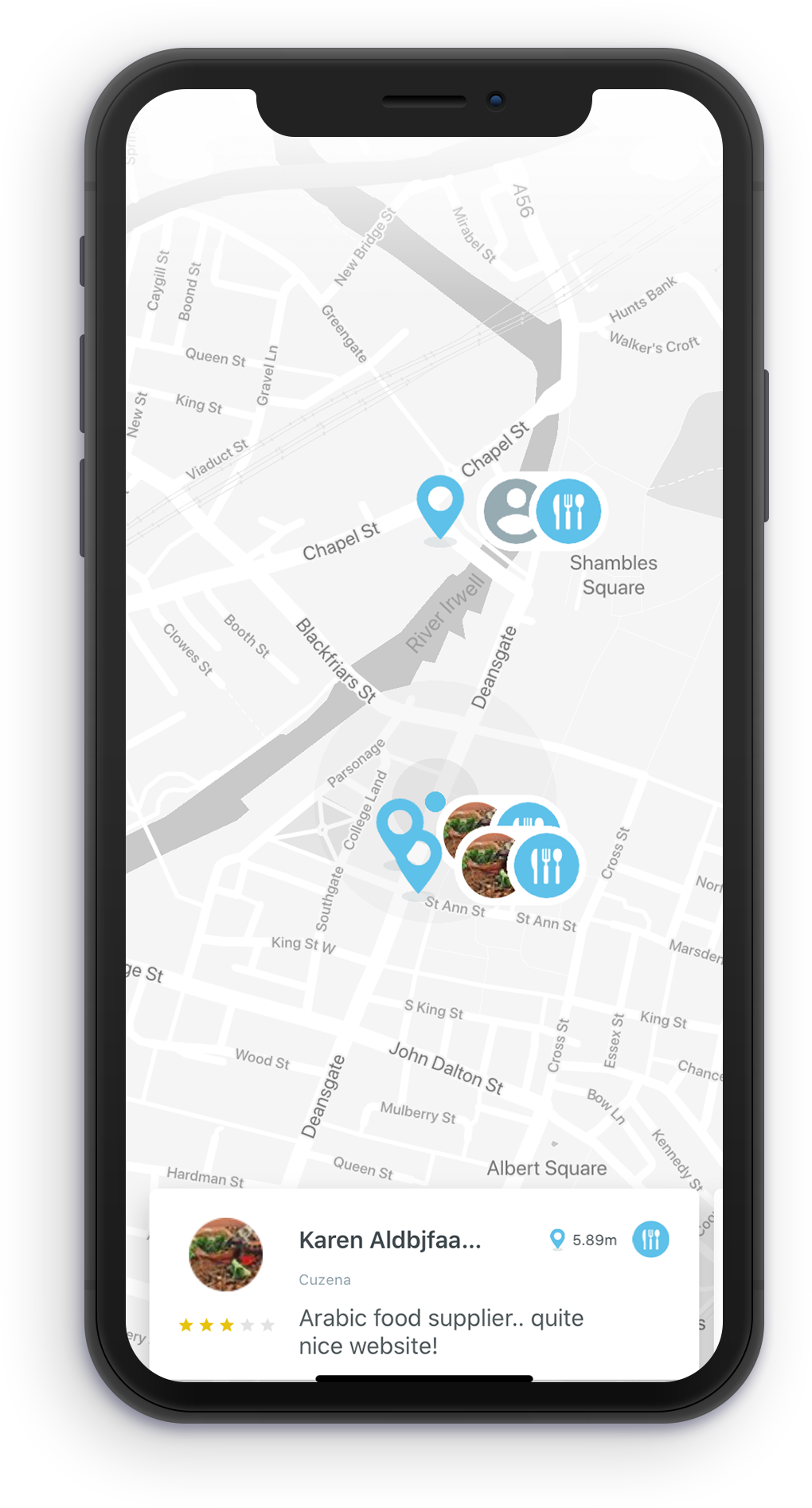