Video Poker is a free online casino experience with more than 70 games designed to teach players how to play video poker games effectively. This gives them the best opportunity to win in their favourite casino’s when they next visit. The Video Poker apps were designed as another option for the video poker player base to have to play the games they love.

Indiespring took the key features of the app, and better monetised them for new VideoPoker players on the App Stores, increasing the range of in-app products available, the in-app advertising was set up and the messaging and interface of the apps was improved to better help new users understand the product, and highlight the benefit of its premium features.

VideoPoker’s apps had previously been used as an extension to their website, without a clear mobile-lead strategy behind their development. Indiespring helped VideoPoker to see their apps as a separate product from their website, even though it offers the same core features and supports the two groups of players’ various needs.

With a clear dual-strategy approach, VideoPoker is now situated to meet the needs of their user base wherever they are, and whichever device they use. They’re marketing themselves in multiple marketplaces and see a return on their investment each and every day within each of their several revenue streams.

Indiespring has a long relationship with VideoPoker, and the mobile app project is just the latest example of how we’ve helped the Las Vegas giant bring its games to a new, digital audience. We’re helping them to redesign their products, and integrate current best practice to gain more users, more sign ups, and a higher financial return from these projects.

Indiespring increased the VideoPoker’s apps turnover by 1,200%, whilst also increasing the number of sign ups by 700% to grow the popular website’s user base and better establish the apps within their respective app stores with a successful ASO campaign. Indiespring rewrote the mobile strategy behind the VideoPoker apps and delivered results within weeks of beginning their campaign.

Their attention to detail stands out and they work well with our development team.

Indiespring began to work with VideoPoker on their app strategy with the single goal of increasing revenue in April 2020. With the apps being free to play we needed to drive monetisation through a more diverse range of in-app products. The strategy was designed to increase the ad revenue and increase the information available to users making them more likely to upgrade to premium features.

Indiespring has been the development team around the VideoPoker app’s for almost 10 years. Turning around 3-4 app releases, per app, a year across the full suite of 70+ video poker games in the offering. Therefore the development tweaks needed from the strategy workshops were bundled up into the current development cycles. Faster app iterations were released to keep up with feedback and result from the campaign to allow the results to be achieved within 6 months.

Indiespring were also tasked with optimising the VideoPoker apps to ensure a slick user experience from the first interaction to return visits. The objectives were to increase monthly revenue from the apps over a very short timescale. The strategy involved clearly understanding the users of the apps, to ensure that the journey was tailored to their requirements, and encouraging users to upgrade to a premium plan, thus assisting with the monetisation of the apps.

What we do Learn more 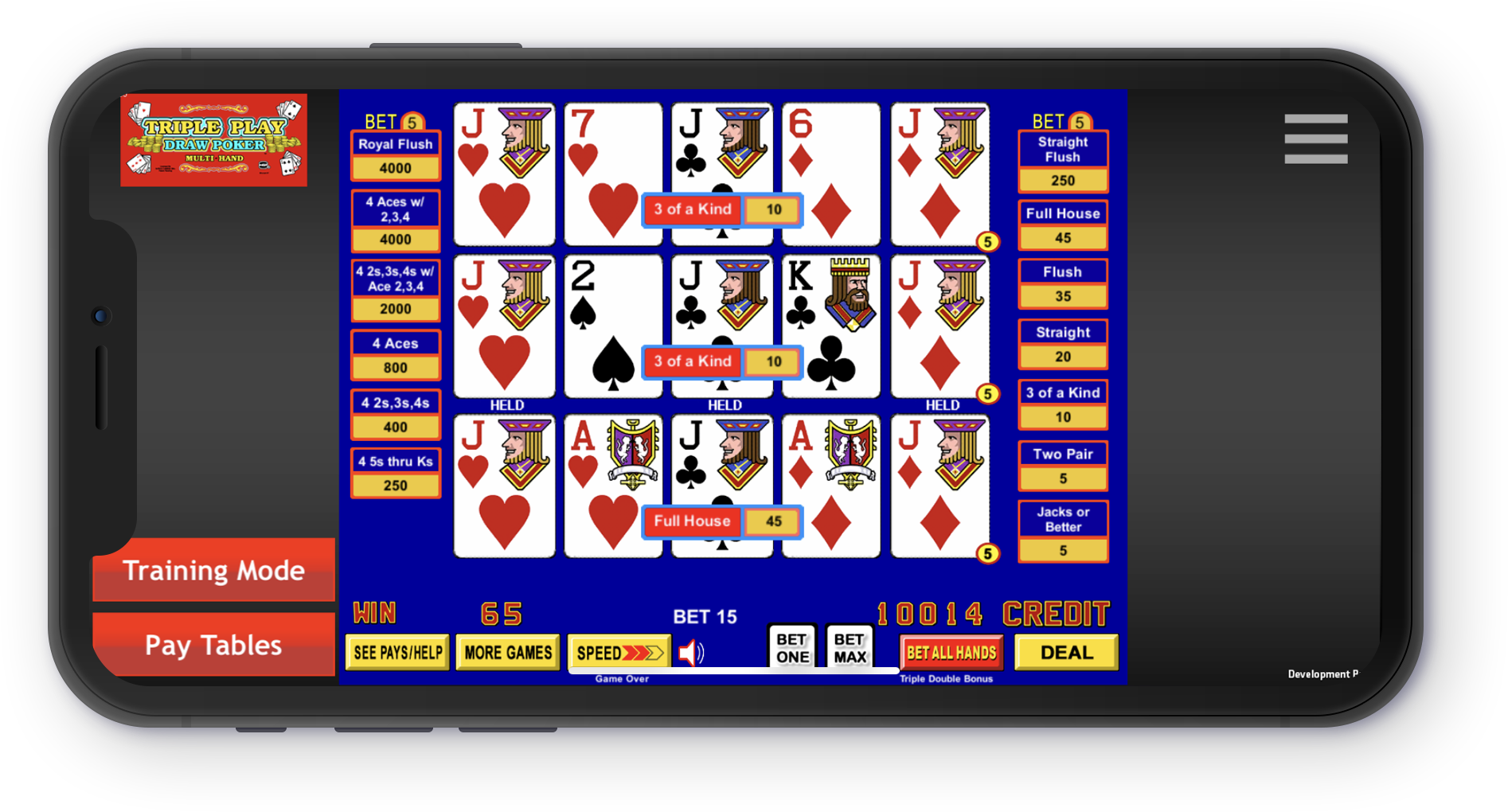 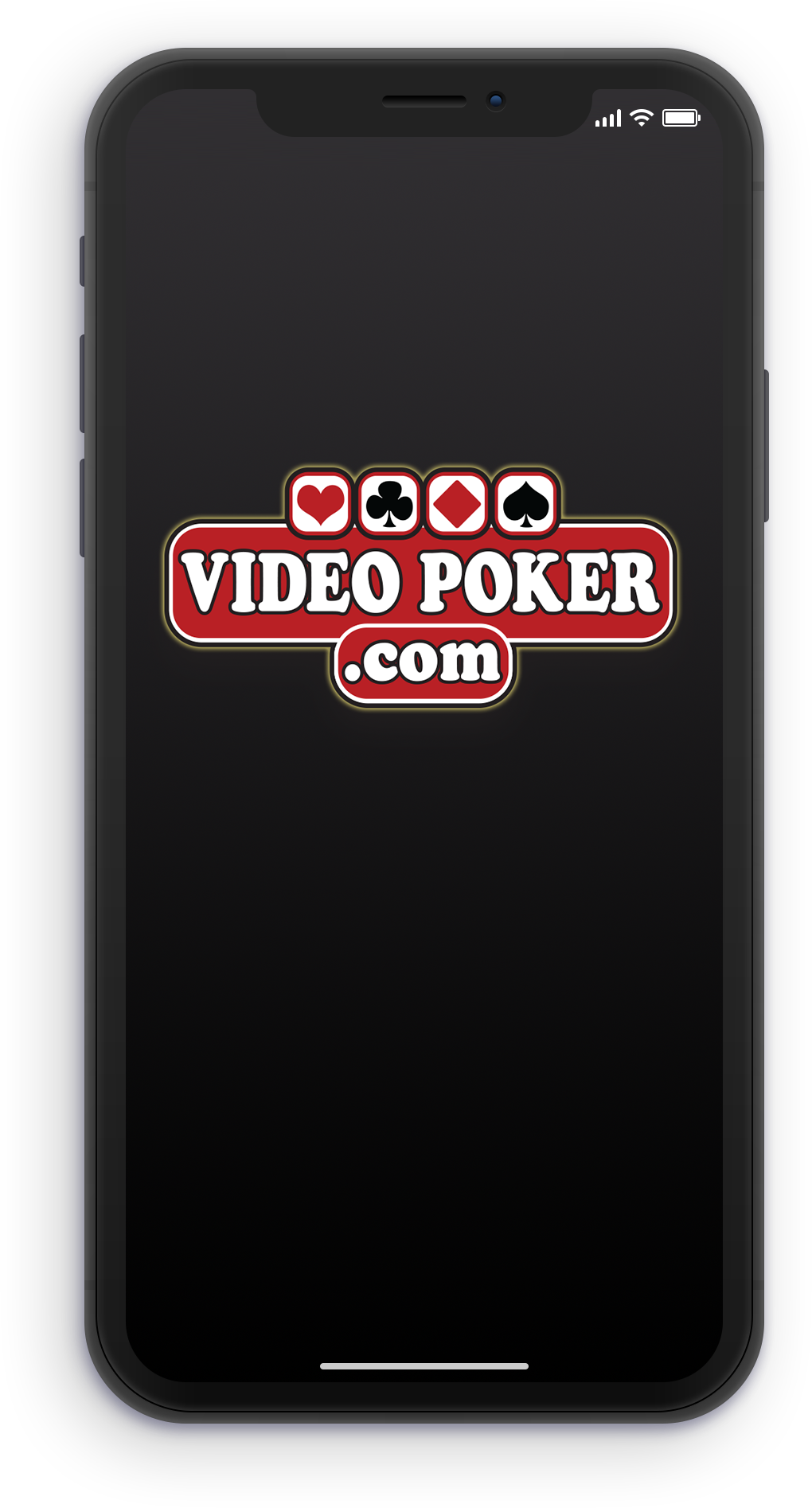 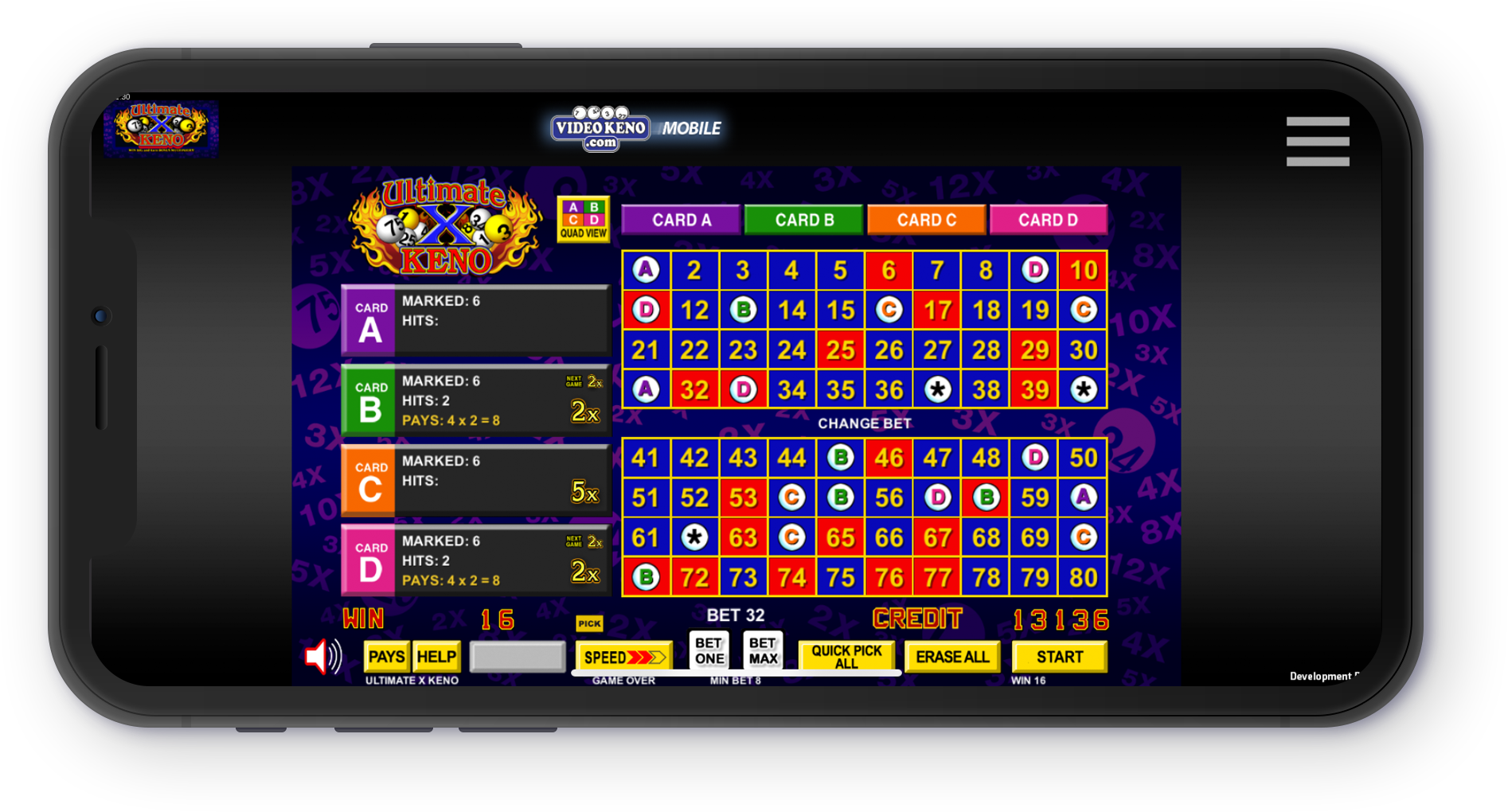