End of the month, time for our mobile tech roundup. It’s that time of year we all wait for, big tech companies begin hosting their conferences, launch new concepts and products all wrapped up in keynote speeches featuring some of the biggest names in tech. We kicked off the season on May the 11th with Google I/O, and WWDC is just around the corner.

Here are the highlights and tech news that caught our eye this month:

Google I/O 2022 was packed with news from AI to Android and finally official news on the Pixel hardware. The two hour keynote, led by Sundar Pichai, can be watched in full here, but if you’ve not got time to watch the whole thing, we’ve noted some of our highlights:

Pixel watch drops in Autumn (or fall as they call it over there)
We all knew it was coming, there were leaks everywhere! But the official announcement gives a deeper insight into the software we can expect, including an integration with fitbit – which I’m sure will delight many users.

Forget Pixel 6, it’s all about the Pixel 7
As well as sharing the new models of Pixel 6, a mid-market version, which features the Tensor chip. Expected to be available late July, not sure how many people will be lining up for this device, especially with WWDC round the corner. We didn’t hear much about the Pixel 7, but they did share a sneak peek. 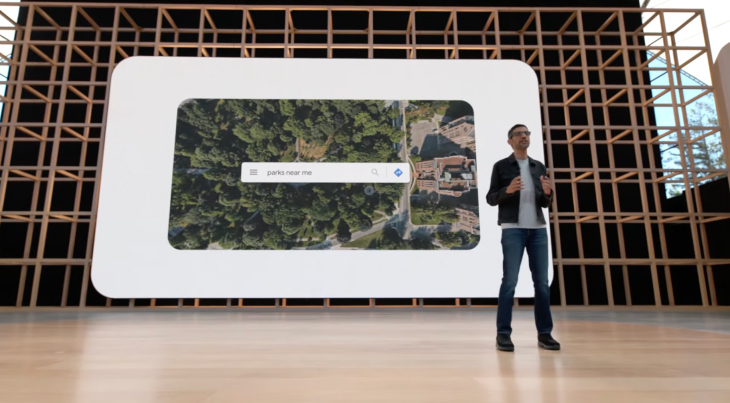 Android 13 – time to test your apps
Android 13 looks like it will be building on the features from Android 12, Material You will be added to more places and although this next update won’t be revolutionary, it will give developers much needed time to refine and make the improvements needed since the big change of Android 12.

New updates always mean it’s time to test. Now is the time to look ahead to upcoming releases and make sure you and your teams have enough time to test your digital products work.

For more information on our Mobile Assurance Program click here.

AR glasses closed the show
Always keen to end with a showstopper, the keynote rounded up by showing off a pair of augmented reality glasses, capable of translating a conversation in real time. 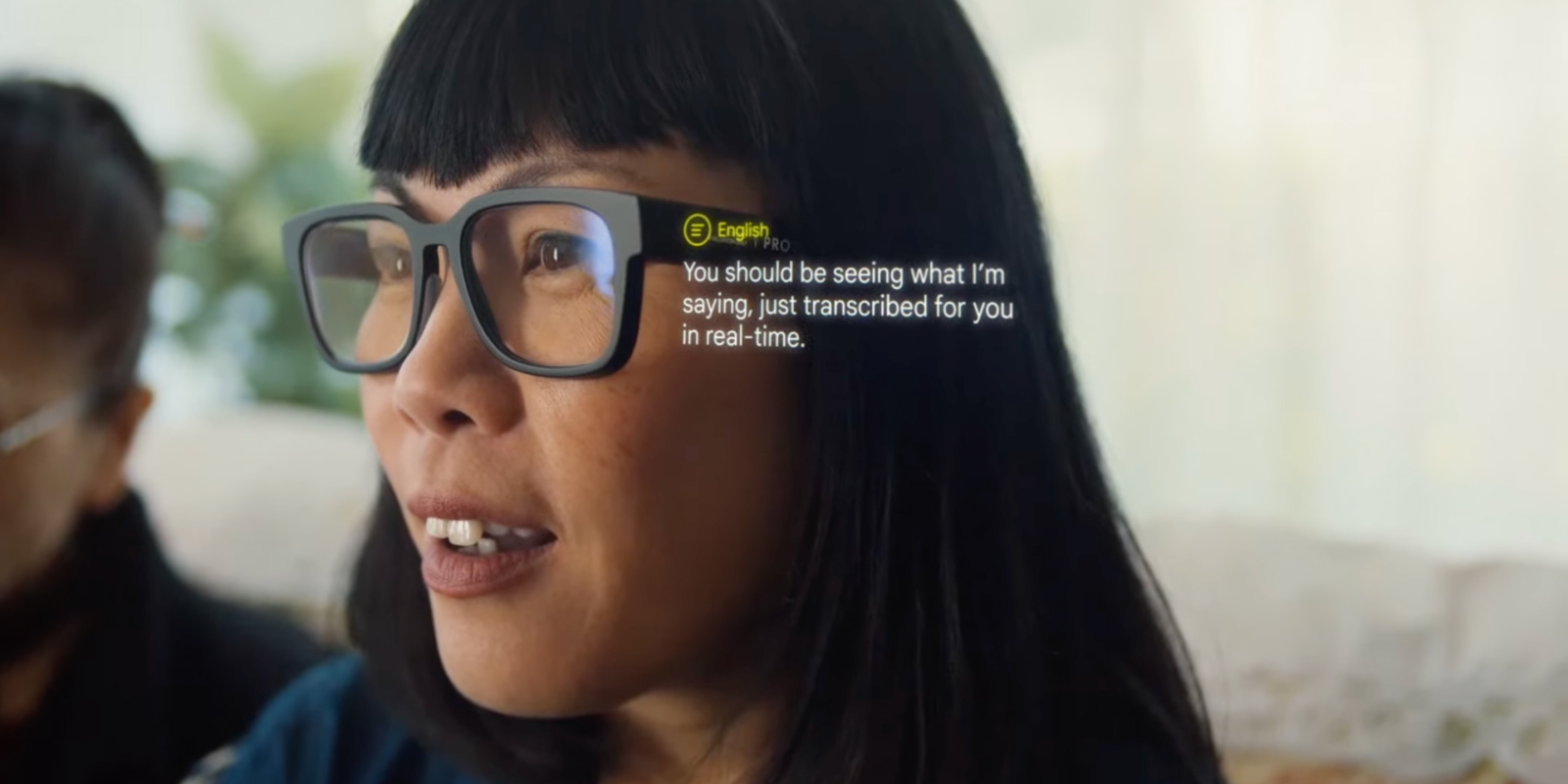 And WWDC is Just Around the Corner…

With Google I/O out the way, attention can now turn to Apple’s yearly developer conference, WWDC. The pandemic shifted the conference online and although most of the conference is online, Apple have invited people back to their San Jose Convention Centre for a one-day event.

Although we have no idea what they’ll announce, there’s plenty of rumours and leaks to give us an initial idea:

iOS 16
Many people are hoping to see changes such as customisation options, couple more dedicated apps for device management. But similar to Android 13, it looks like this will be more of a maintenance update.

‘M2’ Apple Silicon
M1 was the surprise announcement back in March, but M2 is almost certain to appear at WWDC. It’s rumoured to appear on a new MacBook Air, but it’s unclear if the new laptop will feature.

AR/VR – will this be the year?
For almost 20 years we’ve been following Apple’s VR and AR journey. The virtual and augmented reality world has skyrocketed in popularity and this could be the turning point in Apple finally releasing a product. We expect the AR headset to be released in 2023 , with a sleek pair of AR glasses coming at a later date. 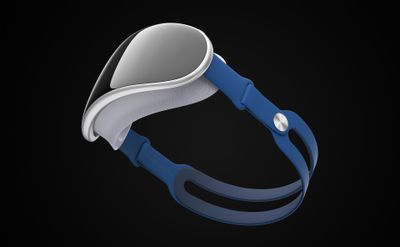 Will we get a sneak preview next week? Only time will tell…

And the final bit of news we thought we’d share…

The App Economy Shows No Signs of Slowing Down

A review by Sensor Tower showed the global app ecosystem set new records once again in 2021. The number of first time app installs is now at around 143.6 billion, increased ever so slightly from 2020.

Over the pandemic there was a huge jump in mobile app download and usage, driven by the change in environmental circumstances and countries adopting lockdowns. However, it is interesting to see this shift is continuing to impact figures, even with the return to normal.

To some extent, this year’s trends saw a bit of normalization after an unusual burst of activity in 2020. But other trends have remained the same — like the shrinking slice of consumer spend attributed to games, for instance, or how Android continually beats iOS on downloads but not on revenue.

Stay tuned: We’ll sit down with MD Rob Sandbach to get his thoughts once WWDC wraps up. Subscribe to keep informed and we’ll be back with more news next month.